Sheikh Ali Gomaa, former Grand Mufti of Egypt, said in a TV interview that "there is not a single female heart surgeon in the world" and that this was because "it requires great physical effort - beyond what a woman is capable of." Speaking on the Saudi MBC TV channel on April 7, Sheikh Gomaa also said that there is "equality, but not identity," between men and women and that joining the commando does not befit the woman's build or body. 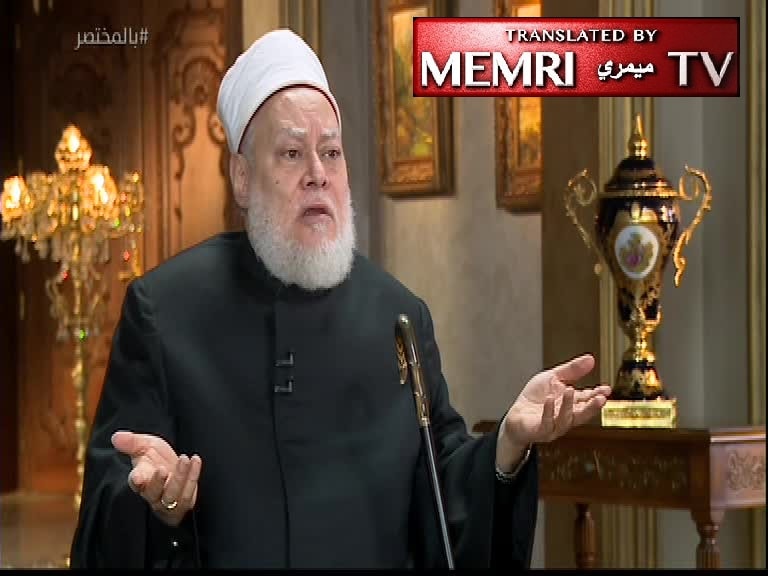 Fact.....While women are under-represented in heart surgery, there are, in fact, hundreds of female heart surgeons.

With "influential" voices like this on local media you have to worry about the future of Egypt.......and particularly about the role of women in its society.

Re: Women in Egypt

He should look around him and see the heavy loads that many women carry before he comes out with such bilge.