At least 58 injured as train derails in Egypt

At least 58 injured as train derails in Egypt

At least 58 people were injured on Friday when a passenger train derailed south of Egypt’s capital Cairo, the health ministry said in a statement.

“Most of the injuries are minor,” Ahmed Mohei, an assistant to the health minister, told state television. 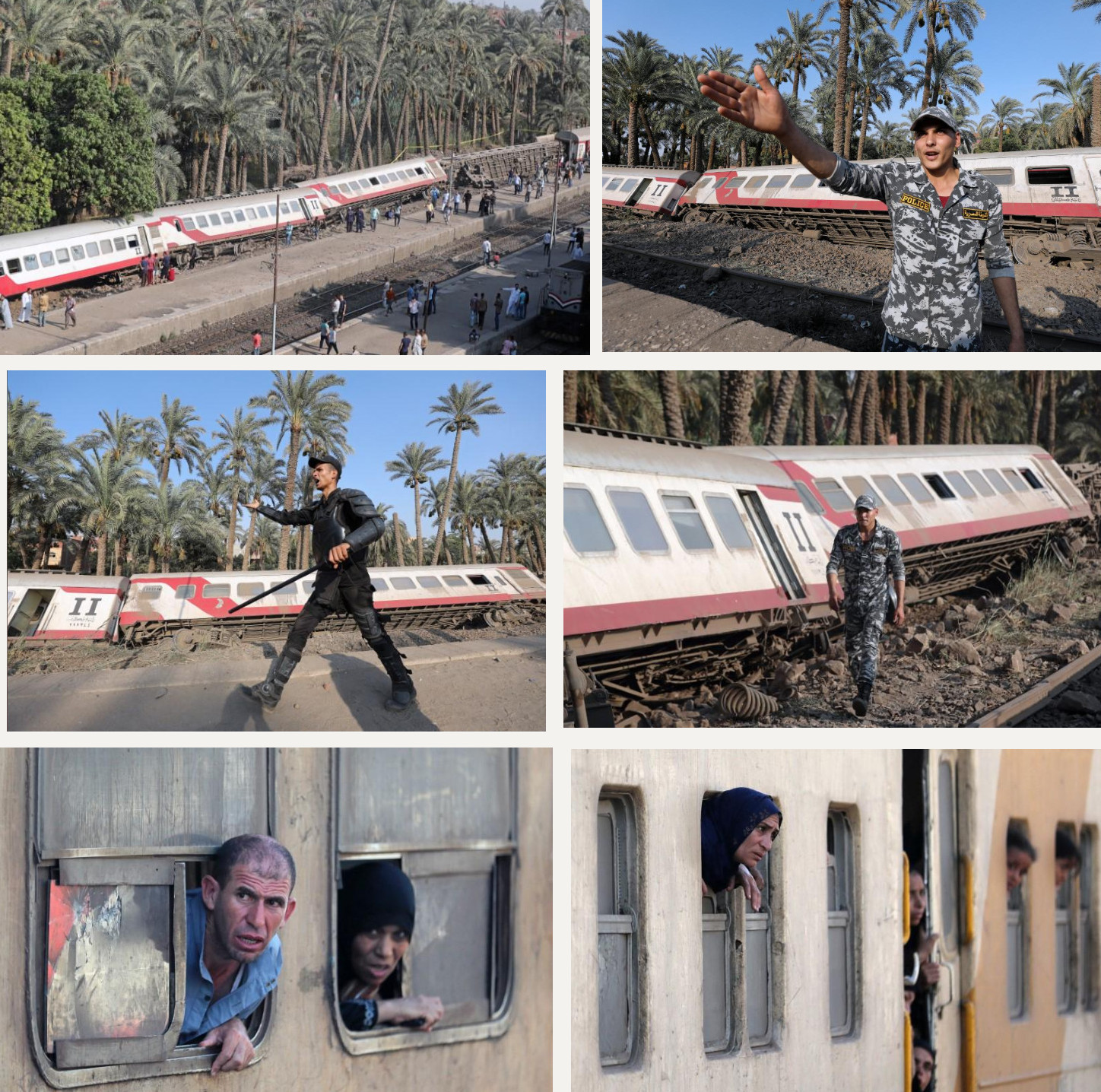 Public Prosecutor Nabil Sadek ordered an investigation into the accident by a technical team from the Armed Forces Engineering Authority.

The prosecutor also summoned a number of railway officials for questioning.

Egyptians have long complained that governments have failed to enforce safety on the antiquated rail network.